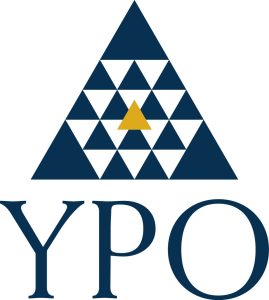 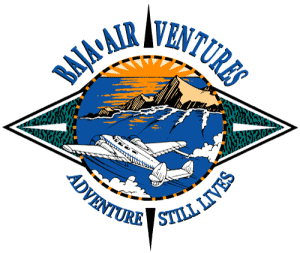 Download these Important documents to be prepared for your trip and know more: 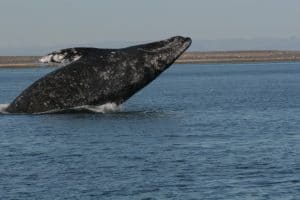 DOCUMENTATION: The United States & Mexico require a valid PASSPORT. Please carry on your person the day of departure. You will not be able to depart on your trip without a passport. You will need $32 – $34 dollars (550 pesos) for each your Mexican Tourist Visa and $7 Mexico for each exit fee when you leave. (US or Mexican CASH ONLY)

Minors:  Minors traveling with one parent or with one legal guardian MUST have a notarized letter of consent from the other parents allowing the legal guardian to take the minor out of the country.  It is your responsibility to have all necessary documents for your trip.

HOW TO PACK: Only 2 nights. Small roll on bags must fit into overhead aircraft compartment.  Larger bags, baby cribs and strollers will have to be checked. 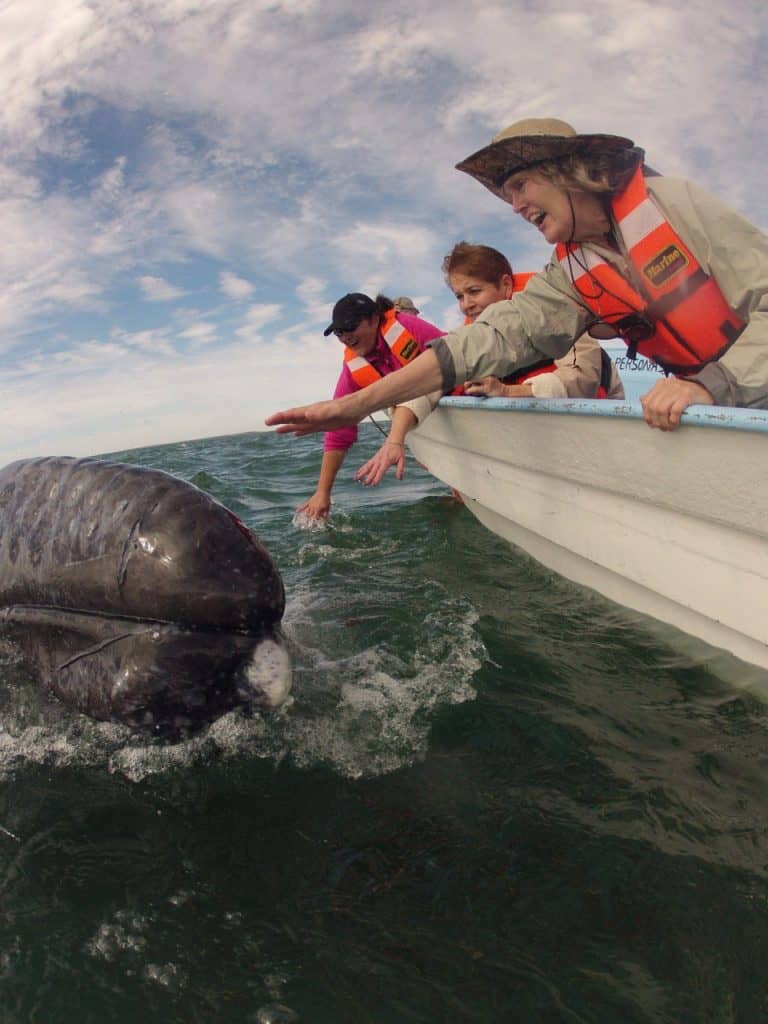 * The boat trips can be wet and cold. Cold weather attire is requested for all travel through March.  Days may be temperate and pleasant, however evenings may drop into the lower 50’s. Long underwear, ski caps and gloves strongly recommended! The hotel rooms are NOT heated.

SPECIAL CONSIDERATIONS:  A hat, sunglasses (polarized best to see whales under water) and sunscreen is a must.  Any medications or prescriptions that you may need during your stay should be brought along as well. (Prescription medications should be in original containers.) Please let us know if you are having a birthday or anniversary while on your trip.

A WORD OF WARNING:  Mexico and U.S. Customs have very strict and harsh laws regarding possession of any illegal drugs.  For your own peace of mind, do not put your vacation in jeopardy by bringing anything that is not in its original prescription bottle or packaging.

GRAY WHALE (Eschrichtius robustus)
Meaning of scientific name: Eschrichtius-named after the Danish professor who worked with these animals; robustus-strong

Gray whales are medium sized whales, reaching up to 45 feet (14 m) in length, with the females usually being larger than the males. They are gray with white patches, which mostly consist of areas where barnacles and lice have attached themselves to the whales. In fact, they carry over 400 pounds of barnacles and whale lice.

Gray whales have no dorsal (back) fins. Instead, they have a low hump and a series of six to twelve knuckles or bumps. Gray whales are baleen whales, and each has approximately 300 plates of cream-colored baleen hanging from its upper jaw. Two to five throat creases allow their throats to expand during feeding. Sparse hairs are found on the snout, especially in young whales. Their blows are usually low and puffy or heart-shaped.

Gray whales are found only in the Pacific Ocean, with a population of approximately 26,000. The Eastern North Pacific stock is the largest group. They summer north of Alaska in the Bering and Chukchi Seas and winter in the waters of Baja California, Mexico.

The Western North Pacific stock is found in the waters of Sakhalin Island, Russia and is close to extinction with only 100-150 individuals. Another group of gray whales once lived in the North Atlantic Ocean and became extinct in the 17th century, due to hunting. Gray whales generally stay around the continental shelf and are truly a coastal species.

Female gray whales usually give birth every two to three years, and their pregnancies last twelve months. Newborn calves average 16 feet (4.9 m) in length and weigh about 1,500 pounds (680 kg). Calves are weaned at about eight months, after they have journeyed with their mothers back to the northern feeding grounds. 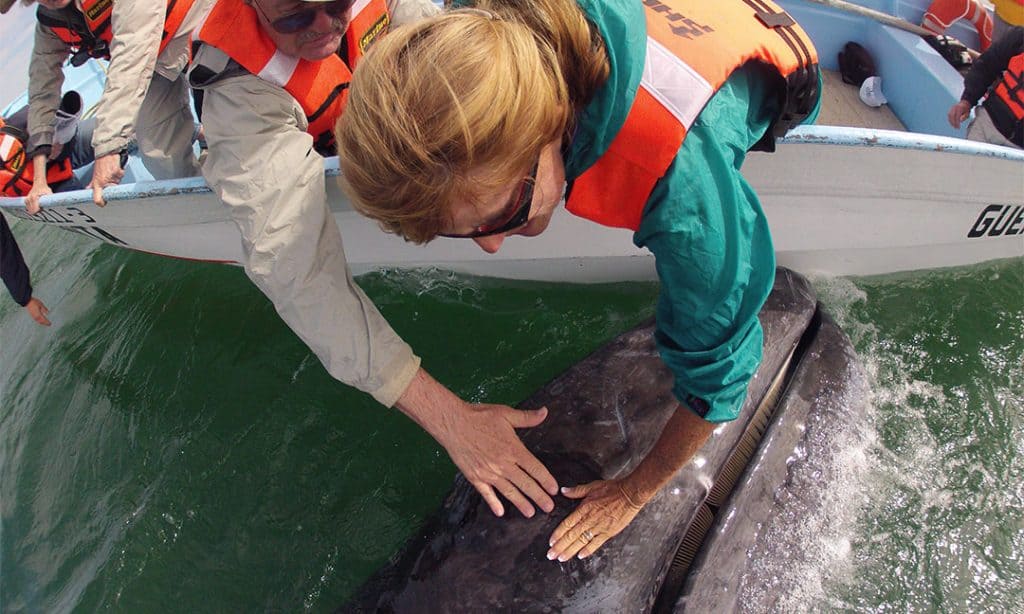 During summer, they live in the Arctic in areas rich in their food, bottom-dwelling organisms. As fall approaches, there is less sunlight, less food, and the water turns cold. This is when the whales travel to Baja California, Mexico where they enter lagoons to give birth and mate. Gray whales can be seen passing by California in December and January during their southern migration, and again in March, April, and May on their northern journey.

Since gray whales migrate relatively close to shore, whale watching is very popular. Many opportunities are available for viewing gray whales from coastal cliffs and headlands or from whale watching boats. In the seventies, “friendly whales” were first encountered in Baja California, Mexico. Here, gray whales will sometimes swim near small boats and allow themselves to be touched. Concern has grown about the impact of boat traffic around whales, and the number of boats allowed in the breeding lagoons is restricted. Along the migration route, boats’ proximity to whales is also limited.

Gray whales feed by sucking in bottom-dwelling animals, mostly amphipods (which are related to shrimp). Muddy patches of water are often seen in places where gray whales are feeding. They feed primarily in the Arctic, although some have been observed feeding during the migration. 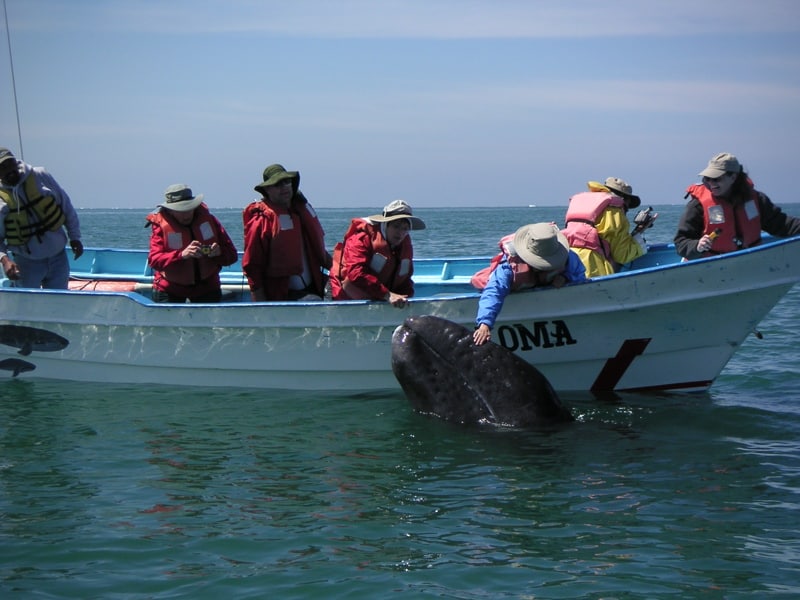 STATUS – Gray whales have returned from the brink of extinction.

In the late 1800s, the gray whale breeding grounds were discovered, and whalers killed a large percentage of the population. The drop in population made it no longer profitable to hunt gray whales; they were left alone and their numbers recovered. However, the early 1900s brought the invention of factory ships, which processed whales aboard the vessels. This new technology allowed intensive hunting on the grays once again, and their population again dangerously dropped to probably fewer than 2,000 individuals. Protection finally came in 1946 through an international agreement to stop hunting them. Since that time, the population has grown to 26,000, similar to what it was before modern-day whaling. As a result of this population recovery, gray whales were removed from the Endangered Species List in 1994.

What location in Baja has the highest amount of whales?   Where You Are Going ☺

4 top reasons why there are more whales in Ojo de Liebre (Scammons Lagoon). 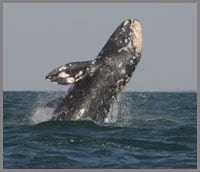 Las Animas Wilderness Ecolodge on the Sea of Cortez (year round) 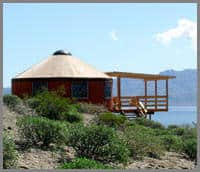